Since the night I saw Jennifer Hudson on the Oscars in that tangerine dress..I have been obsessed with the color.  The color of sunshine and summertime fun.   Hey,  I’m not skipping spring….but that pop of orange has got me going!

Something for us ladies. 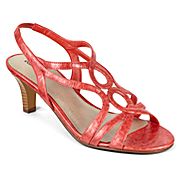 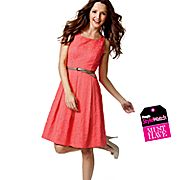 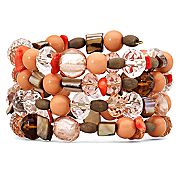 sling back sandals…..a really fun dress or a summer bracelet 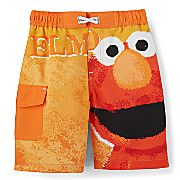 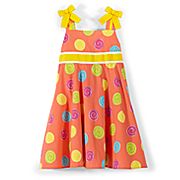 How about covering your juicy guy in some tangerine!!! 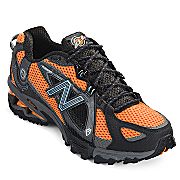 …….walking shoes or a great pair of shorts….. 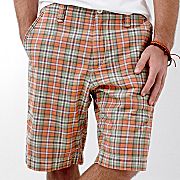 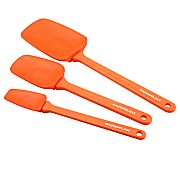 And always travel in style 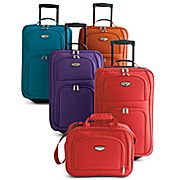 All these can be found at one of my favorite places – JCP.com 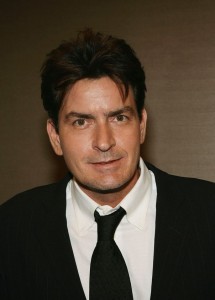 What the heck?  I do not want to give this man anymore publicity then he is already getting, but enough is enough.  Yesterday, driving to work, I  listened to the radio and the discourse was Charlie Sheen.   Over, over and over they played the interview that he had with ABC newscaster.  I watched  the interview  on utube.   Watching him made me realize how he is  most offensive, not just to society, but to himself.  What I found even more offense, then that, was how the members of the radio station where mocking and laughing at him. See interview on abc  watch

A very sad being, who has put sex, drugs and God only knows what else, ahead of himself, but most of all ahead of his kids. Charlie Sheen’s TV show,  two and half men, was funny, I laughed and  enjoyed it.  However, in time I began to notice that women just popped in and ended up in his bed. Was this a good image of women?  No! I started to see beyond the comedy.  They(women) were sex objects, used and discarded.    I had to make a decision.  I stopped watching the show.  Honestly, I missed it, at first.  I missed the laughs.  I also had a hard time weighing the fact that a young impressionable boy was in the mist of this and the show gave a thumbs up to this type of upbringing, or temporary living.  Every renewal time I would say, I cannot believe this show is still on.  When will people see beyond the humor, that masked the actually reality of the show.   Charlie Sheen has, and never had, respect for women.   What did his mother ever do to him, maybe she was like the mother in the show.  Maybe Charlie was giving us a glimpse of his childhood?  Maybe, maybe, maybe.

Get help Charlie, real help.   Oh, I forgot, he is a smart man, and  has his life under control.  So controlled that death is not going to happen, at least to him.   I find that interesting.   For all I see is a person who is trying to leave this planet, and he does not want to take a space ship out.  Oh, and by the way all the people who find this entertaining, they should pray that a member of their family does not end up in the same condition.  I would like to see them laugh then.

I heard someone say today that at one time the ‘elite’ would take trips to the insane asylum, just to be entertained.  I guess now they look to the entertainment world for that kind of entertainment.﻿

My dad used to tell us that no matter how full we are today, tomorrow we are going to want to eat again. It did not matter if you had a bowl of cereal with a banana or a T=-bone steak with potatoes and gravy, you will still want something tomorrow. I can’t remember where or why he used to say this, I’m guessing sometimes it was when we were at an amusement park and it was so important to get all the treats we wanted. Hamburgers, milk shakes, cottan candy, a pretzel for sure! My mom mostly cooked native Maltese dishes for us, so we took advantage when we would go for a ride and stop for something to eat. Apple pie ala mode, french fries, soda with ice and a straw! My dad loved to see us eat because at home, we were pretty fussy.
Around our dinner plates, on the table, you would find, celery from the chicken soup, any kind of fat from a pork chop or steak, chunks of chewed steak that I just could not swallow, even after trying for 15 minutes, all kinds of green stuff, parsley or scallions and this was every night.
When we were out he usually bought us some of what we wanted. He’d look at my mom and wonder why do these kids love this junk food. You will get sick if I give you everything you want….don’t you know you have to eat again tomorrow? I did not get it then, we just wanted everything. Now I understand what he meant. Take it easy. Enjoy the moment. Know what you are eating, what’s the rush? Be a little choosey..and leave something for tomorrow. 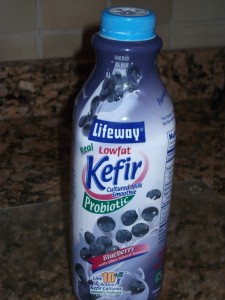 I discovered Kefir about a year ago.  I was listening to a nutritionist talking about, you know healthy eating, and he mentioned Kefir.  What is Kefir?  He made it sound so good and healthy I just had to try it.  One problem, I had  a hard time finding it in the supermarket.  I thought for sure Stop’n Shop would have it.  When I finally remembered to look for it, I looked in the milk area.  For some silly reason I thought this would have to be in the milk department.  The nutrionist stated that this was better than milk, for your bones.  So I guess the milk section had to be where it is sold.  Not.

Every week I looked and every week I was disappointed.  I was about ready to give up when, bingo, there it was standing right by the cartons of yogurt.

I hestitated at first to buy it.  The price was really more than I wanted to spend.  So I read the label, and I was convinced that this was a good food source, so I coughed up the $’s.  Now it  is my favorite breakfast treat.  It is a smoothie, and it comes in different flavors.  I usually buy the strawberry or blueberry flavored ones.

So in the mornings I put, 2 ounces of Kefir, one banana, couple of strawberries, and sometimes blueberries.   When I get going, I even put a chopped apple.  This blended together.  Blend, blend, blend.  Drinking this is so refreshing , and fills me up for hours.  Probiotics help improve your immunity, help digestion, and fights off disease, but it taste good.

If you are interested in purchasing go to the http://www.lifeway.net/  you will be able to print a coupon. While you are there check out their Health and Wellness for more info on how Probiotics helps you.
Warning, may get hook