A fund raiser for suicide prevention was a  first time event for me.  Since it was the Saturday before Halloween all participants were asked to come dressed in costume.    I was not keen on the costume idea, but the event was for a very good cause.  All came out decked in their Halloween finest.  It was certainly a fun time and some of the guests went all out for Dan’s Plan. 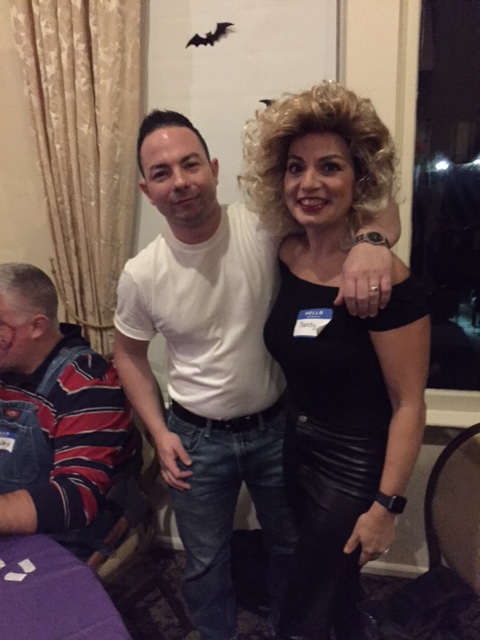 Hello, Oliver Newton-John and John Travolota! Not!  Just two people who wanted to  ‘Grease‘ things up. 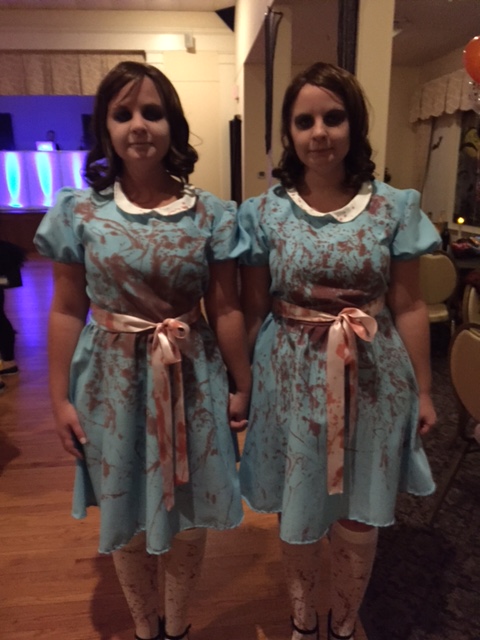 These two were ‘SHINING‘ and pretty identical.  Oh, they were identical twins. DUH! 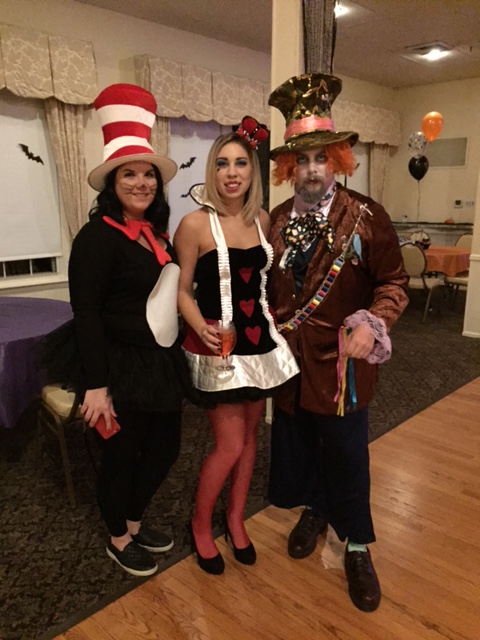 Hail the Queen of Hearts, and the Mad Hatter, who came  ‘ Through the Looking Glass‘ to swing with the Cat in the Hat… 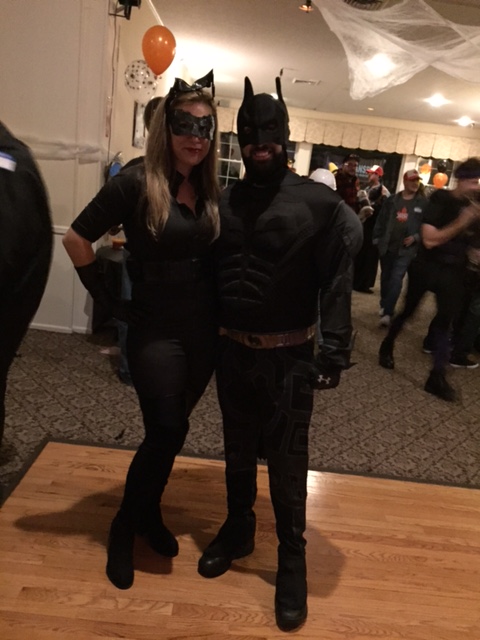 Was not a ‘Dark Knight‘ for this couple.  MEOW!! 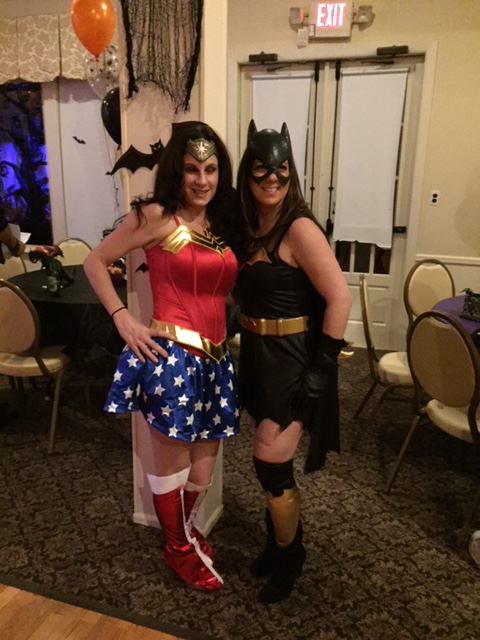 Exceptional female duo.   No wonder the night was  amazing! 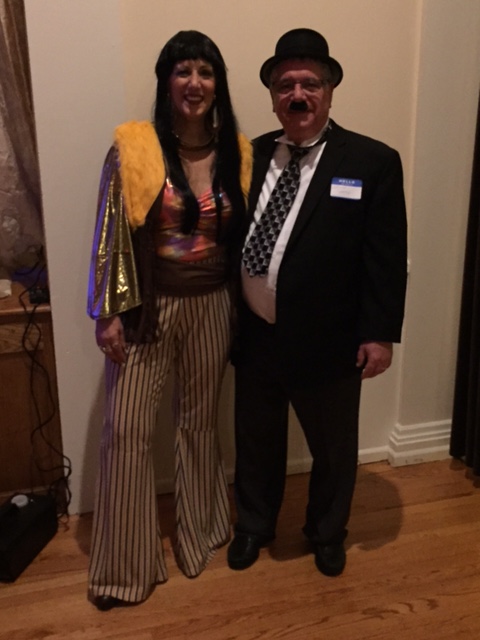 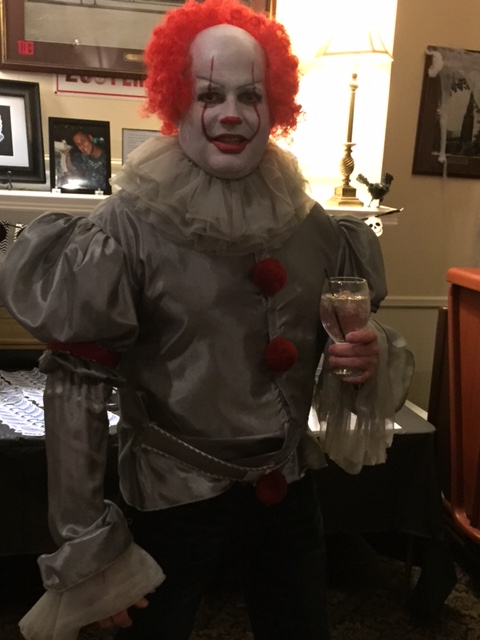 And here ‘IT’ is, the winning costume of the night…Pennywise.

Pennywise made out penny frugal.   $500 for best costume… way to go! 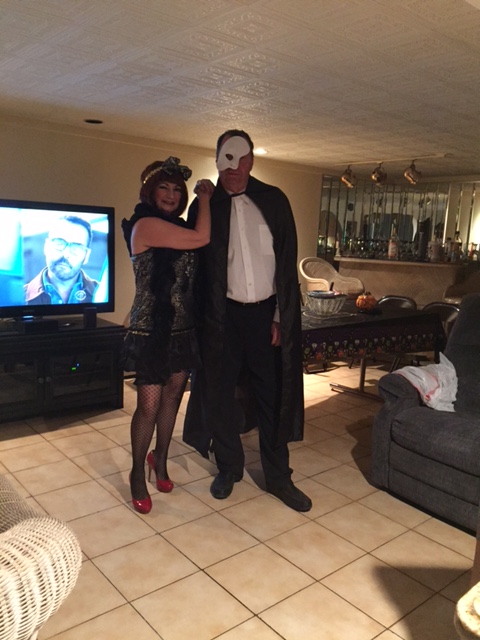 Here we are, the two who didn’t want to dress in costume… ‘Phathom‘ that. 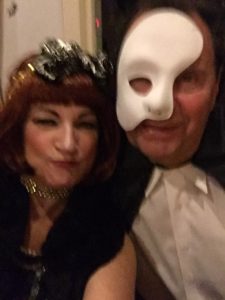 DYK – Suicide is the 10th leading cause of death. Each year 44,193 Americans die by suicide.  For every suicide 25 attempts.  Suicide costs the US $51 Billion yearly.

Learn more about how you can prevent suicide.