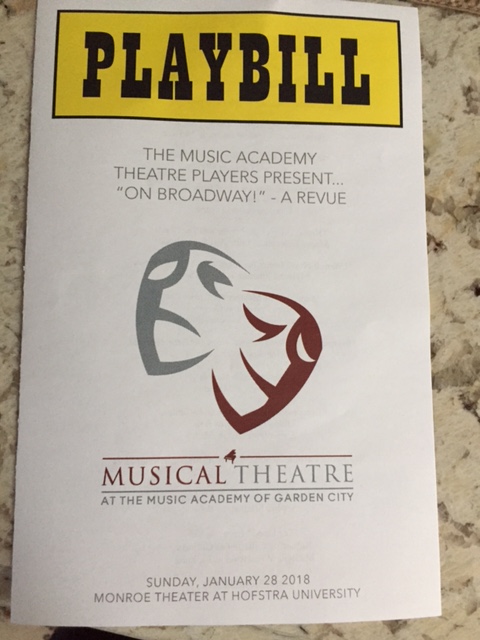 When my grand-daughter announced that she was going to be performing at The Helen Fortunoff Theater , it was just another recital to us.  The family paid the ticket price to attend  “On Broadway”  performance given by The Music Academy Theater Players.  The Music Academy of Garden City is where Sophie’s parents pay for  private singing lessons.   This was singing recital number 2 , and who hasn’t been to a recital, either for their daughter or grandchild. 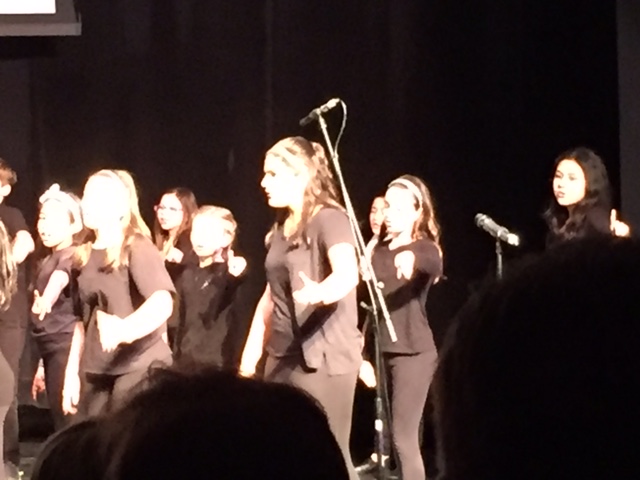 As the guys and gals come out on stage they opened with the song “On Broadway.”   They sounded very professional. 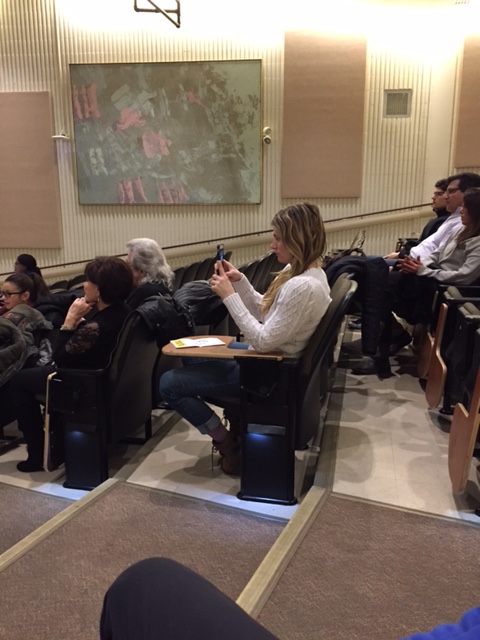 We did not expect too much from the show and from Sophie.  It was only her second recital.Each number performed by the Music Academy students were genuinely delightful.   However, the most important entertainer of the night, to us all, was our little Sophie. 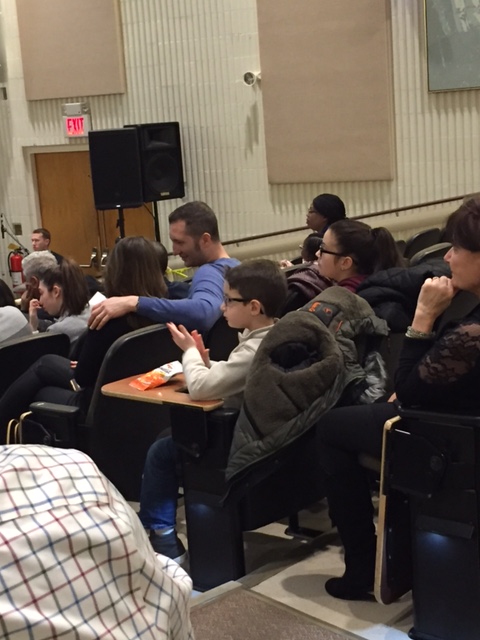 As she walked out on stage, dressed up as Belle from Beauty and The Beast, she began her performance singing the song “Home” without missing a beat.   Should I say 🎼 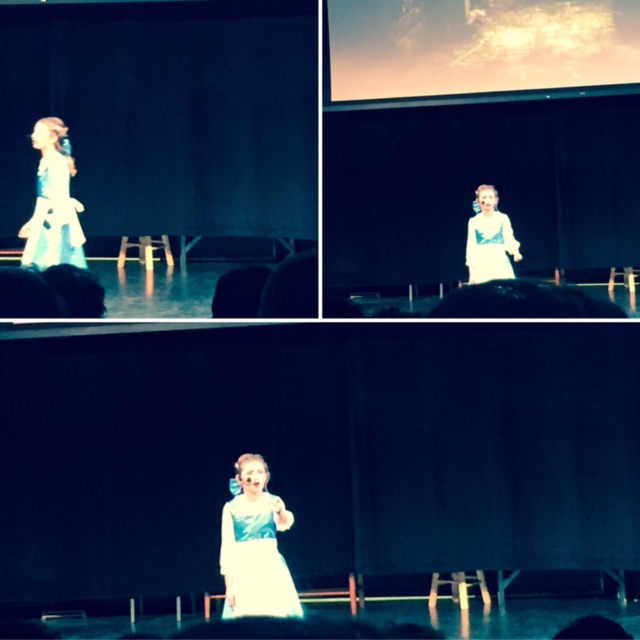 OMG!  We all could not believe her!  She commanded the stage.   I could not believe that this was my little Sophie.  She gave  a true Broadway performance!  I know what you are thinking,  I’m her grandma and, of course, I would view her performance as phenomenal.  No, I’m not that kind of grandma.   I wish I could put the video I have of her singing  her heart out, like a real pro, but I can’t.  See, I have been given strict orders not to put the video on social media by  her MOM.  Drats.

When the performance was over we were all in awe.  No stage fright.  A stellar performance.  We were so proud of her.  She put her heart into the song, we sensed the feeling of loneliness, and acceptance that Belle would have felt in her new home. A magical “Broadway” night, it was. 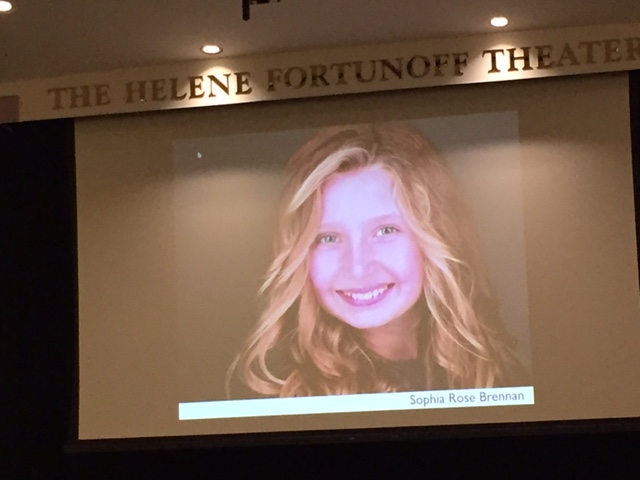 After her  performance there was no doubt in our minds that our little Sophie’s singing lessons have elevated her talent. That night we saw the neon lights and felt the magic in the air “On Broadway!”🎭 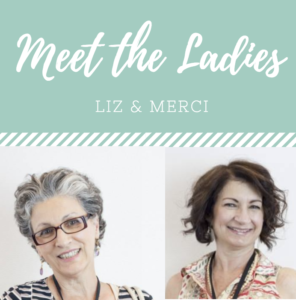 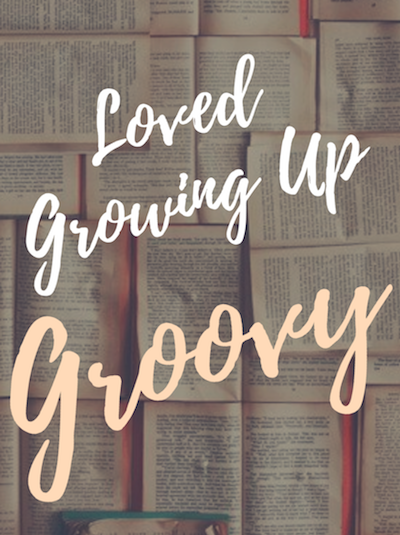