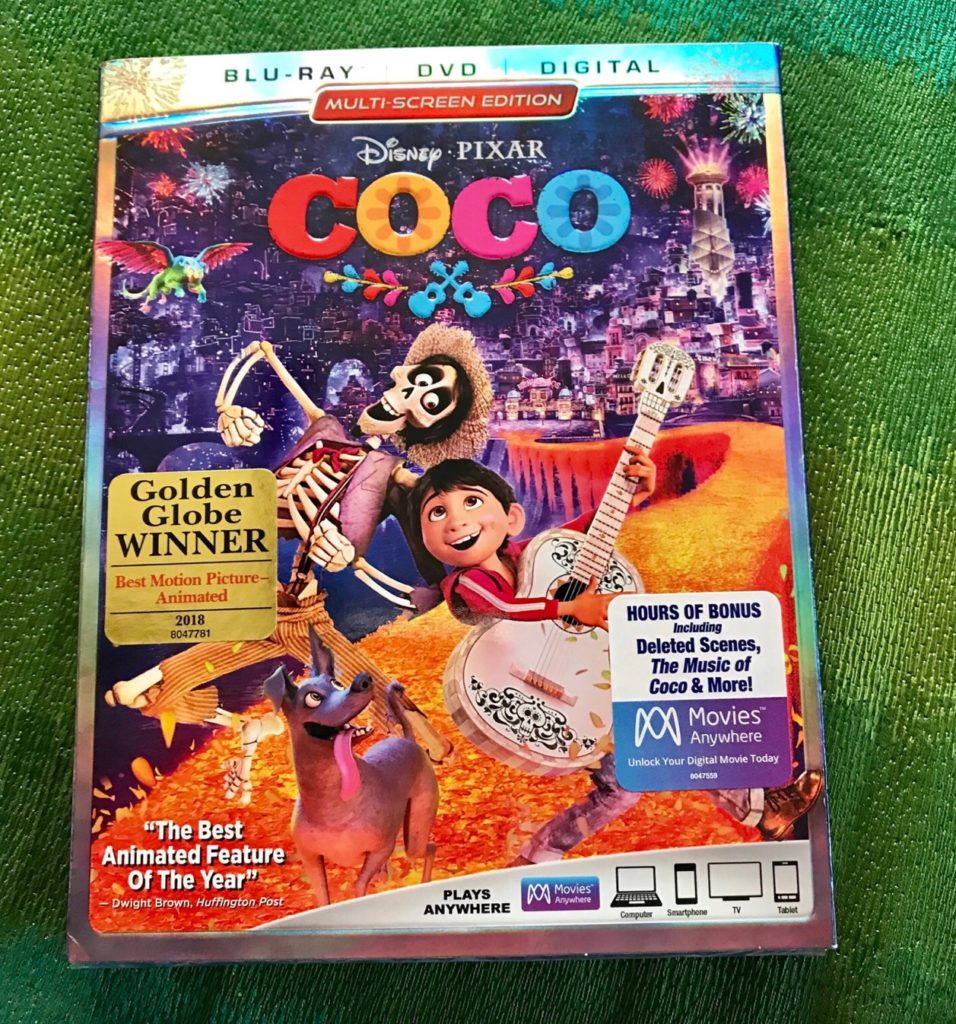 The word on the street is Coco is another Pixar masterpiece and we totally agree. My family and I have watched Coco so many times and enjoy it each and every time! The kids all turn to look at me and say “Look Grandma is crying again”.  Get some popcorn and spend some family time with Coco, and know how blessed you are. Be ready to sing your heart out!!! 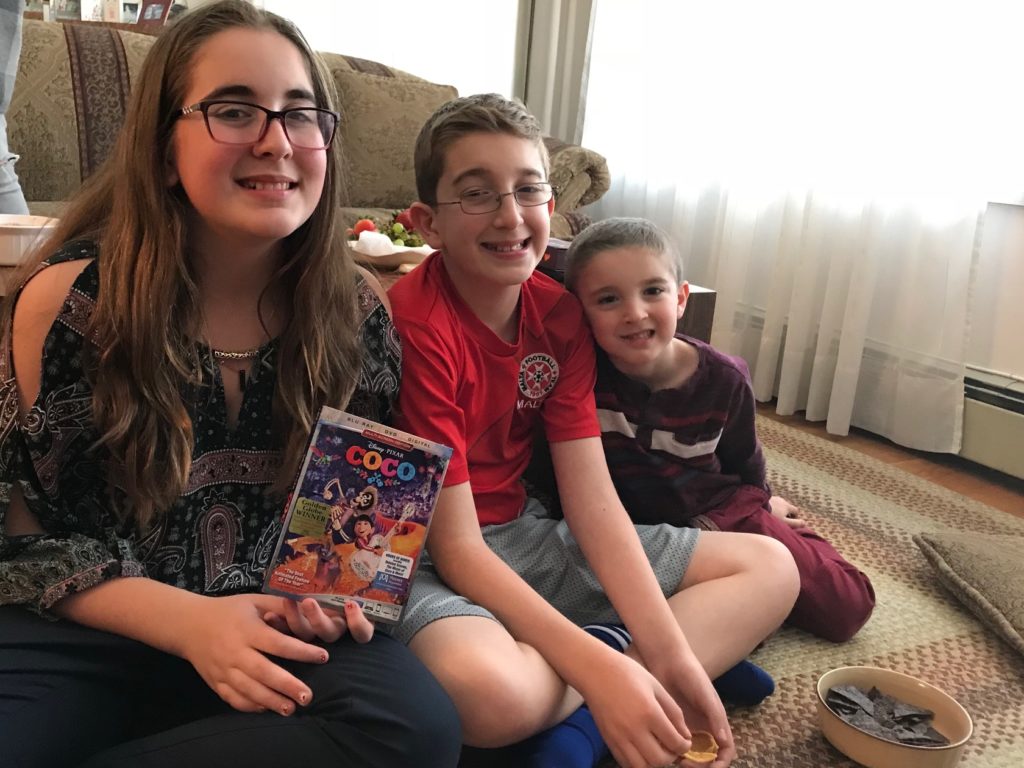 Coco is winner  of two Academy Awards – Best Animated Feature Film and Best Original Song “Remember Me,” and also won the 2018 Golden Globe Award for Best Animated Motion Picture. The movie became the highest grossing film of all time in Mexico and has earned widespread praise receiving 97 percent from critics and 95 percent from audiences on Rotten Tomatoes.

Coco is now available on 4K Ultra HD, Blu-ray, DVD and On Demand and can also be found digitally on HD and 4K Ultra HD as well as on Movies Anywhere.