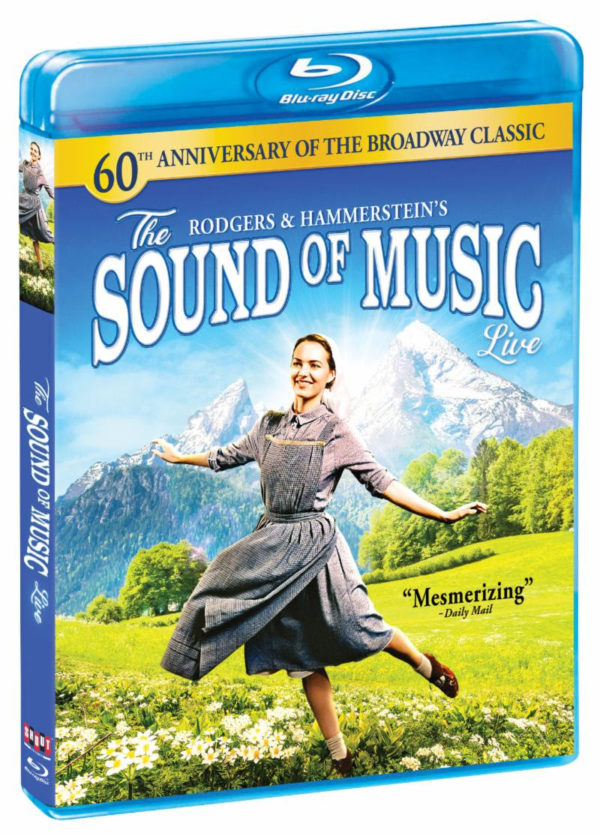 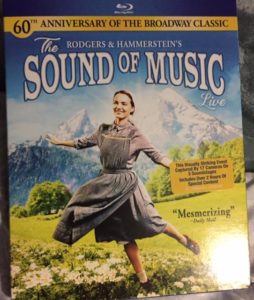 Since the show debuted on Broadway in 1959, The Sound Of Music has become a family favorite as well as a family classic.   With memorable songs such as “The Sound of Music,” “Edelweiss,” “Sixteen Going on Seventeen,” My Favorite Things” and many, many others.

In the new production, Kara Tointon, (Maria) plays the tomboyish nun who became the governess for seven children living in the shadow of their stern widower father, Julian Ovenden, (Downton Abbey fame).  Maria brought love, music and excitement back into the von Trapp household, and even their stern father gave way to love.   However, as Nazism began to spread the threat of war darkened their future.  The Sound of Music Live features “How Can Love Survive” a song not in the original movie but part of the stage show since 1959.  Bonus Features – Audio commentary with Kara Tointon and Juian Ovenden – Behind-the-scenes featurette.

This season let the “Hills come alive with The Sound of Music” Live.”